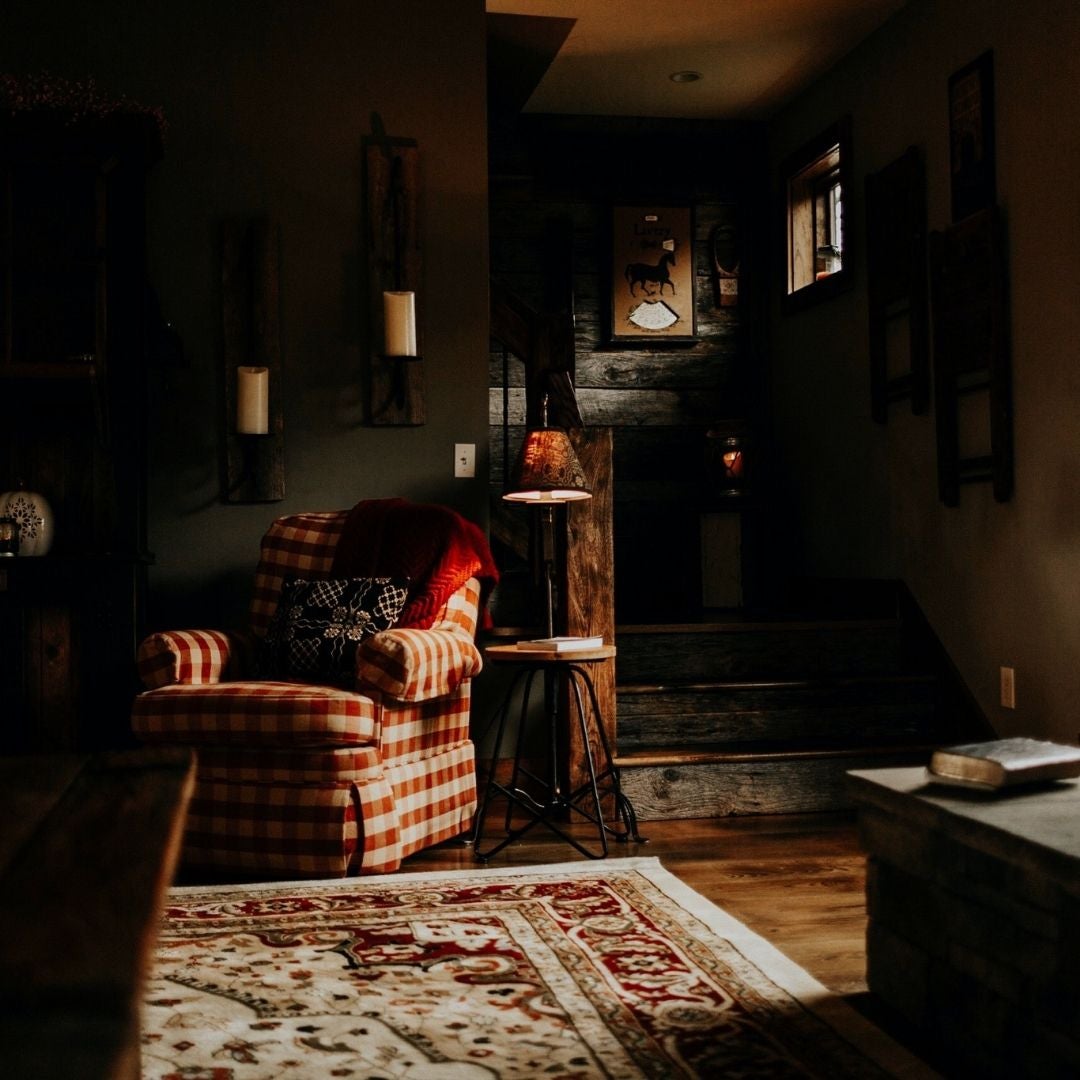 A Picture is Worth a Thousand Screams
This did not happen to me but it happened to a good friend of mine who is also a Realtor and does all her own photography in her listings.
I saw the photographs with my own eyes.
She was alone at a fresh listing doing the interior photos of the house.
She had her camera set on a tripod and as usual, she was taking the exact same image but each time simply adjusting the exposure on the camera, as was her habit, so that later at home when editing, she could use the one with the best lighting for the room.
She felt like the house was a little creepy at the time however could not put her finger on what felt off.
It was not until she got home and uploaded all the images and was scrolling through them, that she noticed something that made her stop in her tracks.
There were multiple images in the living room where there was a blanket draped over the back of the couch.
There was a SINGLE image in the midst of the roll where the blanket had been moved.
She had not touched the blanket while in the house, and yet, in one photograph the blanket was clearly in a different place on the couch.
I saw these photos after the fact and can attest to the truth of this creepy little story...even in an "empty" house, you never know who is there with you.
- Julie Radcliffe


An Unexpected Surprise
I had a request for a showing on a house which I set up for my clients.
The house was a rental in an area where a lot of students live, however we got the showing approved and we were told the house would be empty.
Before entering I always ring the doorbell and there was no answer so we proceeded inside.
After 15 minutes of touring the upper levels of the property we headed down to the basement.
This is where we were met with the surprising, creepy and gross scene of a man buck naked sprawled on a mattress and passed out cold.
Needless to say we, we did not look any further in the lower level and left the showing as quickly as possible.
That was a pretty creepy picture that unfortunately I can never un-see.
- Mike Radcliffe
By using our site, you agree to our Terms of Use and Privacy Policy